Canyon has been lucky to have some tremendously talented students come through our program. In the past two years, students have been nominated and won Filmmaker of the Year, Best Director, Best Editor, Best Producer, Best Independent Film, Best Graphics, Best Broadcast Show Open, Best Short Film, Best Public Service Announcement, and Best Cinematographer, and Teacher Mentor of the Year at the Orange County Film Festival alone. Other students have placed first place in nationwide video contests and many have traveled to Sacramento to be congratulated for their films by the state government.

Students who are eager to learn more about the art of filmmaking will find that Canyon is rich in classes that will give students the direct hands-on experience they need to compete in the industry and apply to competitive film colleges.

This PSA was directed by Ryan Johnston and won 1st place nationally for the Toyota Teen Driver National Competition PSA ($15,000 Award). The PSA subsequently recreated by the Discovery Channel with a $60,000 budget to be aired for broadcast. It was also nominated for Best PSA (Public Service Announcement) at multiple festivals including Harvard Westlake and the Orange County Film Festival.

Created by the Media Tech Class, this show opening for our broadcast won multiple awards including Best Show Open and Best Graphics for Ennis Machta and Thomas Foroughi at the Orange County Film Festival.

This short independent film was directed by Anita Foroughi and won many awards at the Orange County Film Festival including: Filmmaker of the Year, Best Director, Best PSA, Best Independent Film. It was also nominated for Best Cinematography and Best Short Film. The film was an Official Selection at the Newport Film Festival. At the Harvard Westlake Film Festival, the film was awarded the Lizzie Award for Directing. The short film also won Best Short Film at the Screen Film Festival. Anita has since graduated and has started her own production company with another successful Canyon graduate, Ryan Johnston, called Dark Horse Productions

This PSA was directed by Anita Foroughi and won Best PSA at the Orange County Film Festival. It was also awarded the Director’s Choice award at the Harvard Westlake Film Festival and was nominated as an Official Selection at the Newport Film Festival.

Directed by Nick Walker, this PSA won first place regionally and 3rd place statewide by the Directing Change organization that holds a contest to help people to recognize the signs of suicidal behavior and removing the stigma of mental illness. Nick and several other award-winning students in the class were flown to Sacramento with their families and teacher to be recognized for their work by the State government. 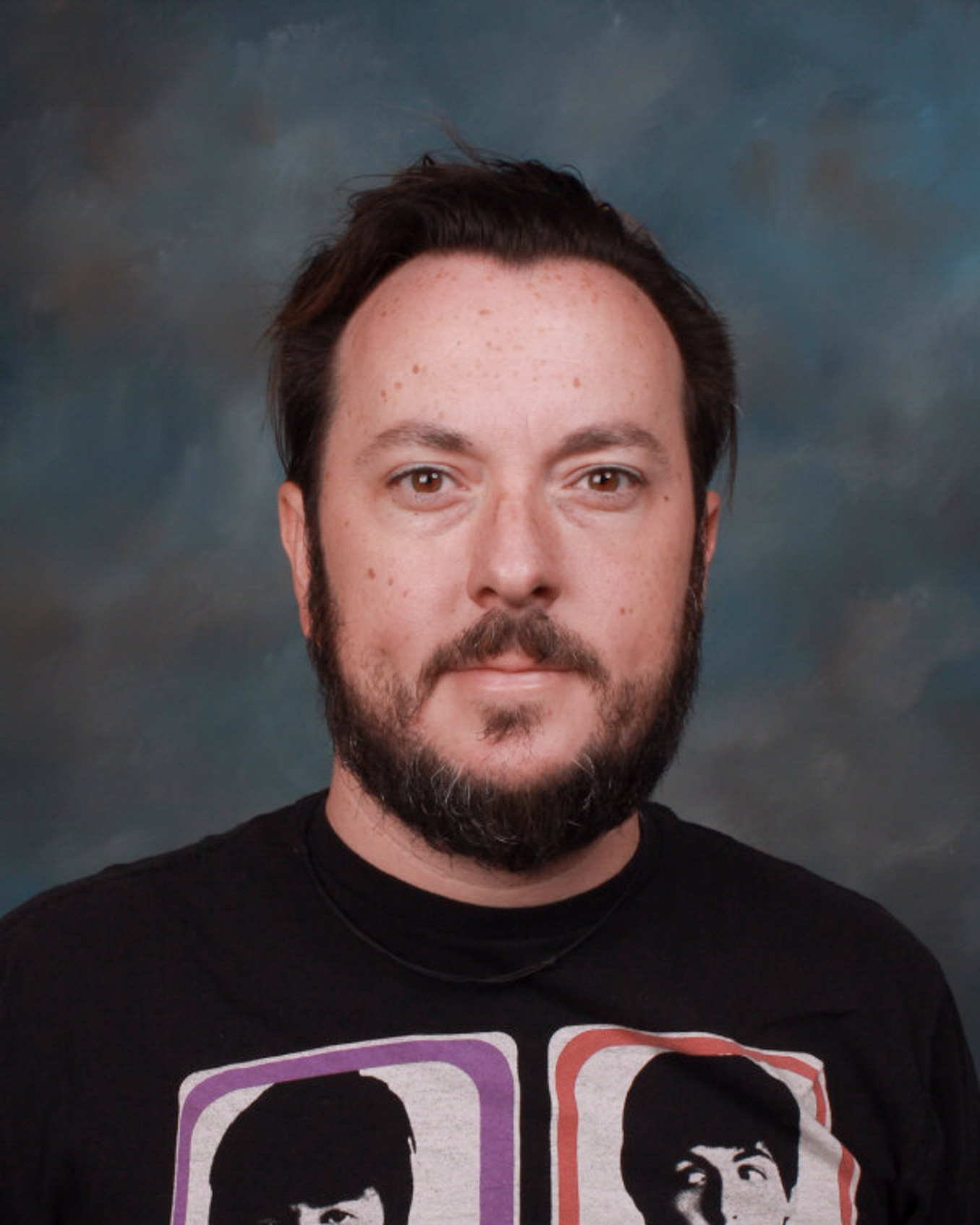 Canyon’s Media/Film teacher Alex Graham was awarded “Mentor of the Year” by the Orange County Film Festival in 2012. He has previously taught at Santa Ana College and the Orange County High School of the Arts in the Integrated Arts and Film Conservatories and is an internationally published multimedia artist.